You are here:
Floral DesignVideo 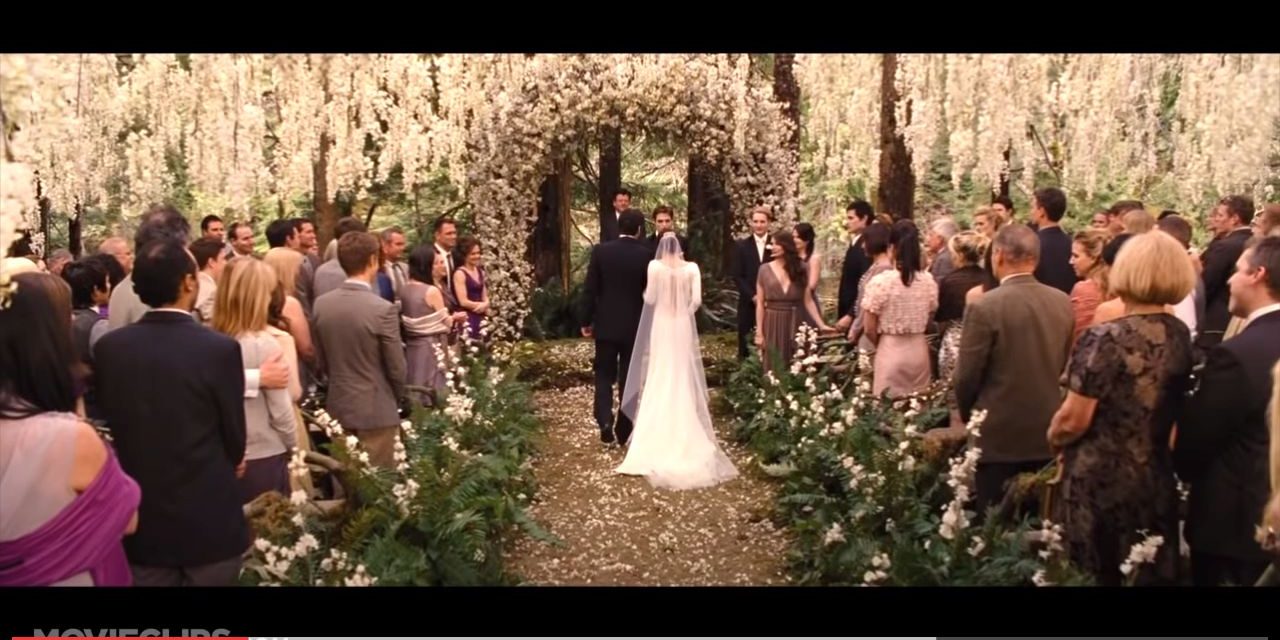 Twilight Wedding: It’s All About The Flowers

After winning the “Tulip & Pansies” Competition 3 years in a row, Tammy Carmona was commissioned to design the wedding scene for the movie “Twilight: Breaking Dawn”. The film grossed over $ 800 million in box office sales, making it approximately #290 on the all-time US box-office receipts ranking.

Tammy’s vision for the wedding included over 40,000 live orchids suspended from wires strung from overhead cranes, custom table decorations, and even a set of bone china dinnerware designed specifically for the movie. She turned a minor scene in the book into a powerful visual presentation – for which the scene has earned 4 industry awards for floral design and set design.

The video has over 1.8 billion views on YouTube, making it one of the Top 100 most-viewed videos on YouTube of all time.

Not many florists can boast that they’ve designed an entire scene for a Hollywood film, won 4 industry awards, and had their work featured in multi-platinum music videos.